Does Nike Own Converse?

Converse has been widely known for its iconic and stylish sneakers for many years already. Many are using Converse as it has already established a name for high-quality shoes. You may have tested how these shoes proved their brand, or you may want to know more about this company, like where it is manufactured or who owns it.

When Converse became part of Nike, Inc, it offered a global reach, personal impact, and the benefits of Nike's owning. If you are looking for details about the history of Converse, I have gathered some pieces of information to share. Read them down below.

Who is the Owner of Converse?

The founder of Converse is Marquis Mills Converse; the company's name is derived from him. Converses was the founder in 1908, and in the year 2003, Converse became the subsidiary of Nike. Their headquarter is in Boston, Massachusetts, USA, and their CEO is Scott Uzzell, with more than 100 US retail stores.

In 1970, Converse bought its competitor at the time, PF Flyer, from B.F. Goodrich and led to their monopoly of the shoe market. However, in 1975, both brands had to split up due to an antitrust lawsuit. Despite the split, COnverse kept the trademark rights of the John Purcell line that are still produced and sold today.

Converse filed for bankruptcy on January 22, 2001. By April of 2001, Footwear Acquisition led by Bill Simon and Marsden Cason purchased the company from Bankruptcy. They then added industry partners Jacks Boys, Lisa Kempa, Jim Stroesser, and David Maddocks to lead the turnaround. After then, the company moved its headquarter situated in North Reading, Massachusetts, to North Andover, Massachusetts.

By 2003, Nike Inc acquired Converse with the sum of $309 million. In 20015, Nike revived the 1980s iconic shoe style of Converse sneakers, which again became iconic shoes for sports shoe lovers. After then the company expanded its operations to include its other brands as well. 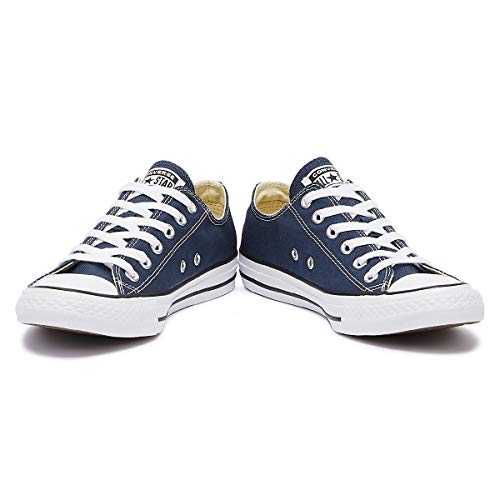 Is Converse its Own Brand?

Converse is its own brand founded by Marquis Mills Converse. The name of the company is based on its founder in February 1908 as a rubber shoe company. Though it is a subsidiary of Nike, it has maintained its iconic and stylish designs that many love. The brand is still known today as one of the most durable and versatile shoes made in high-quality materials.

Converse As A Brand

Is Converse a Good Brand?

Converse has been an iconic brand known by many generations and is widely used today; that is all because Converse has a good brand. It creates durable, versatile, iconic, and stylish shoe apparel most liked by many in all walks of life.

Moreover, in many reviews, the craftsmanship, comfort, and quality are the most highlighted factors people like Converse.

As you may observe, if you are purchasing on Amazon.com, most of the reviews range from 4.5 - 5 star ratings. Also, suppose you have purchased at Walmart. In that case, you can see that Converse is rated around 4-5 stars, making it convincible that the brand offers excellent quality sneakers intended to be used by many.

If you directly purchase at the Converse website, you can see that the ratings given to their sneakers are 4.5 - 5 stars.

Is Converse a Japanese Brand?

Converse is an American sneaker brand that has been loved and used by many generations since 1908. In 2013, Converse started producing MAde in Japan models. However, the Made in Japan models are of high price as they are rare and famous worldwide.

ITOCHU owns the trademark of Converse in Japan, undertakes branding and marketing together with Converse Japan Co., Ltd. ITOCHU is headquartered in Minato-ku, Tokyo, and the President and Ceo of the company is Mashiro Okafuji. ITOCHU and MINOYA Co., Ltd contributed to the improvement of Converse in the Japan Market. 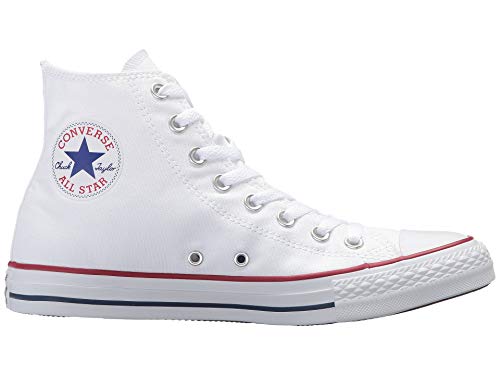 Is Converse a Cool Brand?

Converse shoes were worn by countless casual and famous stars around the world. These sneakers' popularity has transcended through generations. The Converse Chuck Taylor All-Star is a simple canvas sneaker famously worn shoe choice for a generation of rebels and rockers.

Anyone that was seen wearing Converse is cool. It started as a basketball shoe, and water was later adapted to be worn by rockers, hip hop artists, and water was later used as casual footwear for all genders around the world. Up until this day, Converse shoes are still considered cool. Converse may go in and out of fashion, but they have never gone away. Converse never gets old and are still popular among current generations.

What Is The Brand Known For?

Converse was known for its durable, stylish, iconic, and comfortable shoes, and one of its famous sneakers is Chuck Taylor All-Star Sneaker. The company offers sneakers the young generation looks for. It comes with fresh and fun styles yet traditional. These sneakers are popular for male and female fashion enthusiasts, sports players, artists, celebrities, and casual people.

Is Converse A Luxury Brand?

People may not refer to Converse as a luxury brand, but for some, it is. After getting a job or having money, most people will buy their first new pair of Converse. Converse is generally considered a luxury footwear brand; however, it is also an affordable and practical sneaker. 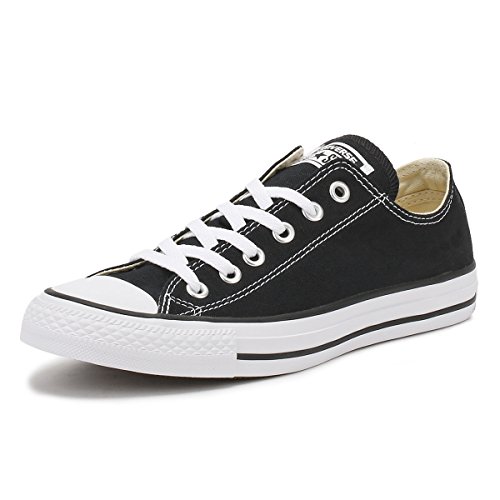 Is Converse A Sports Brand?

In the early history of Converse, they created sneakers for sports use, especially for basketball since Chuck Taylor worked with a basketball company before working in Converse. Over the years, Converse has branched out into other sports.

Though the company still has a larger presence in basketball, it also made a large presence in other team sports like volleyball, running, and baseball. Converse makes shoes for basketball, soccer, baseball, and other sports and is the top supplier of NBA.

Is Converse A Skate Brand?

Converse began producing sneakers for skates in 1995 though it was associated with skateboarding in the early 1980s. Converse' innovated rubber sole sneakers with an upper canvas that was primarily designed for basketball players. Over time, it was widely used by another branch of sports and all kinds of surfaces imaginable, including skateboarding. 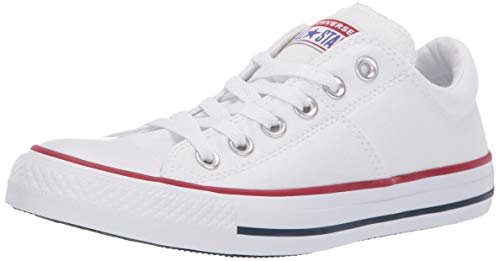 Since then, Converse has become one of my favorite sneakers in the skate circuit. In 2010, in celebration of the ten anniversary of the first World Cup Skateboarding Contest in Barcelona, they released One Star. Converse released One Star as it is lightweight, making it suitable for skating. You will not feel the weight down when doing tricks or just skating around in general.

Moreover, One Star also has an excellent grip which is very important for skating. You may not want your feet flying out from under you while doing land tricks at higher speeds. Also, it comes in different colors that allow for different skate styles and fashion tastes.

Converse was a popular, iconic, and stylish brand founded by Marquis Mills Converse in 1908. The brand name was based on him. Converse became the subsidiary of Nike in 2003.

Though Converse is primarily made for basketball, over time, it was widely used for other sports like volleyball, tennis, badminton, and skateboarding. Many prefer buying COnverse as it is durable, comfortable, versatile, and stylish.