Are Ariat Boots Made In The USA?

Ariat has become an icon initially for boots and fashion for Equestrian sports and now for many Americans all across our country.  One question I keep hearing is, “Are Ariat boots made in the USA?” After some research, I discovered…

Where Are Ariat Boots Made?

The majority of us believe that Ariat cowboy boots, also known as western boots, are made in one of the western states. Unfortunately, this is not the case. Will you not be surprised to know that Ariat boots are made in different countries? If that’s it, then, where are Ariat boots made?

Ariat manufactures most of their boots in China, Mexico, and Italy. These places are home to high-quality and handcrafted boots. A few select styles of Ariat boots are made in the United States in small quantities as well as Indonesia and Vietnam. 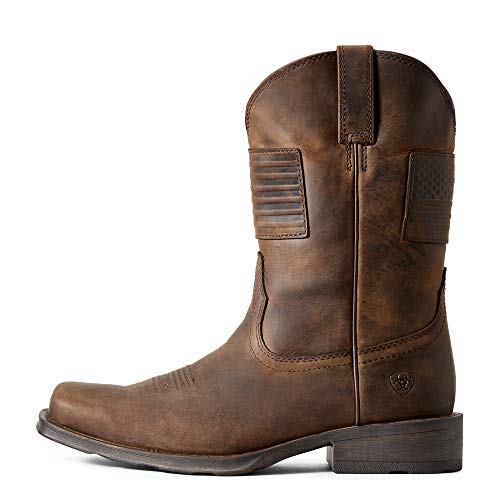 Where do Ariat get their start? Ariat was founded in Union City, California, by Stanford Business School classmates Beth Cross and Pam Parker in 1993.  The name, Ariat, was based on the founders' passion for Equestrian sport and the 1973 Triple Crown-winning horse, Secretariat!

There is a lot that goes into selecting boots, and where they are manufactured may or may not be a factor to you. The response, on the other hand, is astounding.

Ariat boots are made in different countries. The majority of bootmakers, including classic names like Tony Lama and Justin, make part of their boots outside of the United States. On the other hand, Ariat may be the only big boot manufacturer that manufactures the bulk of its boots in other countries. 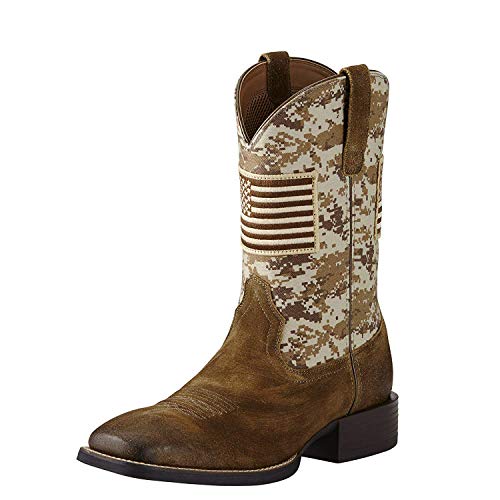 Consequently, I have read many reviews of the boots wherein many people are surprised that most of the boots are not made in the United States.

If they had known that most of the shoes were manufactured outside of the United States, it would be possible for them not to have patronized Ariat boots company.  I presume that this is the reason why Ariat does not inform its consumers where their shoes are made. 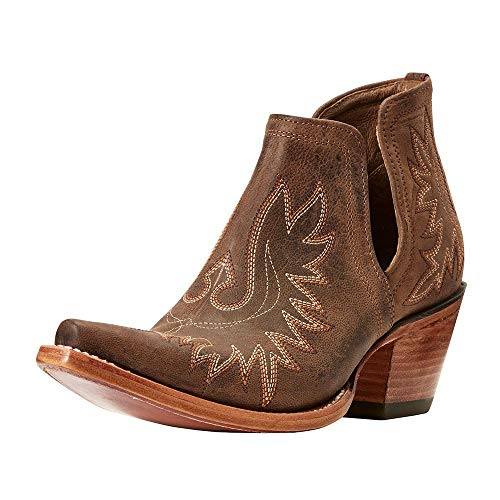 Are Different Ariat Styles Made in Different Countries? 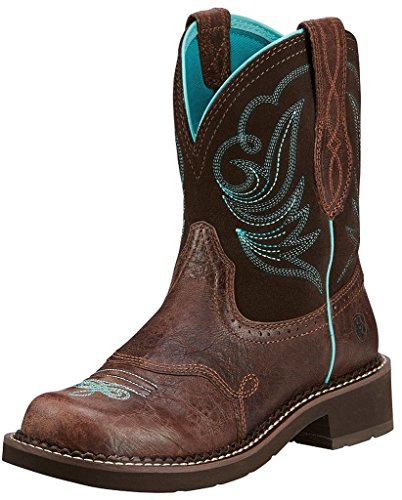 Lately, Ariat launched a fashionable lifestyle collection called Two24 (in honor of Secretariat's Triple Crown-winning time of 2:24), which uses the company's exceptional workmanship to produce looks that are more suitable for city streets and workplaces. 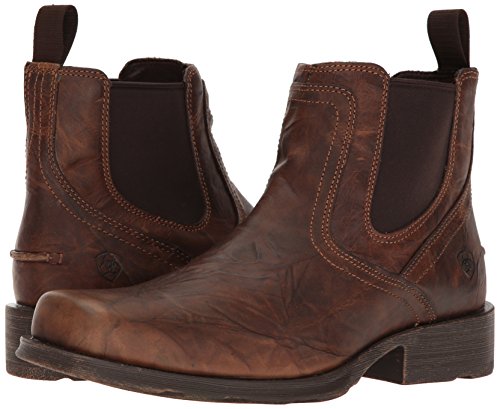 Given the likelihood that we will all be able to return to those at some point in the future, here are a few of my favorite styles to keep an eye on — all of which are Goodyear-welted, constructed from top-shelf skins, and finished with a fun tricolor heel stitch that represents Secretariat's Triple — to keep an eye on.

A few examples of this Two24 include The Highlands, The Jefferson, The Fairfax, The Fairview, and several others.

How Can I tell Where My Ariat Boots Are Made?

Ariat boots, with the exception of a brand named Two24, are made outside of the United States, in either China or Mexico, as previously mentioned. You may find it hard to tell the exact place your boots are made because Ariat doesn’t produce all of its boots at the same place because Ariat has not stated anything of such even on their website. 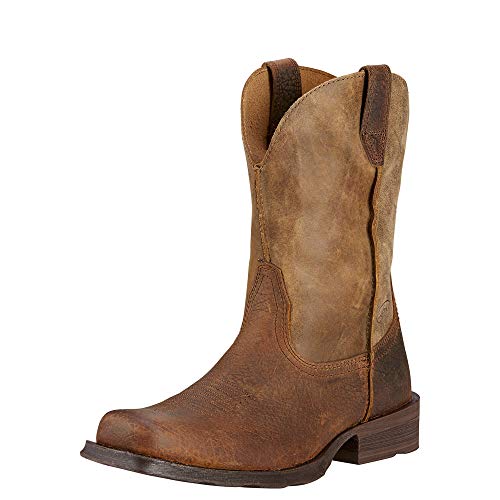 Meanwhile, you may keep asking: “how can I tell where my Ariat boots are made?”

To identify where your Ariat boots were manufactured, check the inner tag of the boot, located on the bottom of the boot. This tag will identify the country of manufacture. 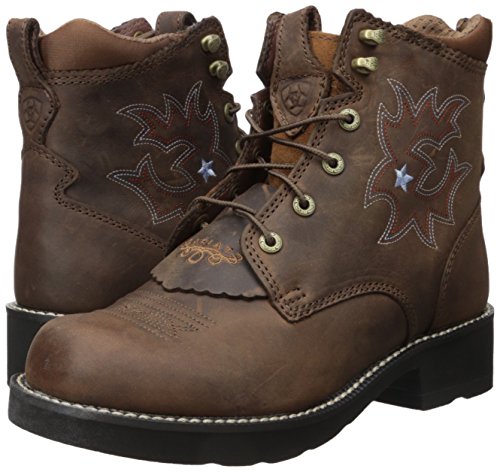 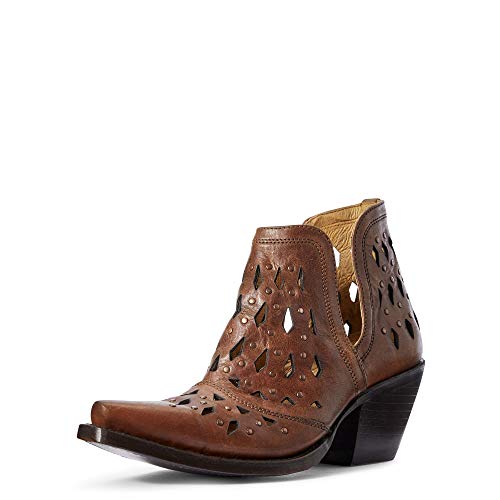 Ariat manufactures the shoes in these nations because of the low cost of labor and other expenses in these countries, which should come as no surprise. 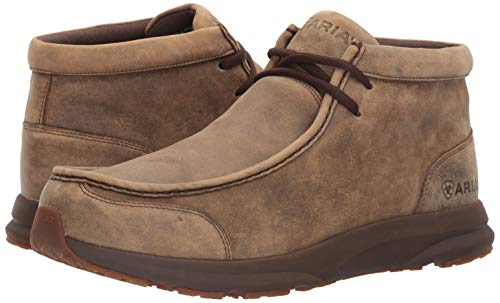 However, remember that Ariat employs a rigorous quality control process (Reference) to guarantee that only the highest-quality boots and shoes are supplied to consumers. You won't have to worry about spending a lot of money on a pair of boots just to discover that the quality isn't up to par.

If anything occurs to your boots as a result of a manufacturing defect, you will be protected for a period of twelve months as well (Reference).