UGG boots have become a fan favorite for their soft, sheepskin lining and thick leather. They're known for keeping your feet cozy and warm during cold weather. They have become one of the most popular winter boots; however, there's one fairly big problem with using them in cold winters.

UGG Boots are not anti-slip. Grip tests and consumer reports have shown that UGG boots slip a lot in the snow and cannot hold their grip on an incline higher than 3°.

In the rest of this article, I will discuss the grip or tread that UGG boots have, the tests used to measure anti-slip soles, and a few other things to know before buying UGG boots for winter. Let’s get started!

Do UGG Boots Have a Good Grip? 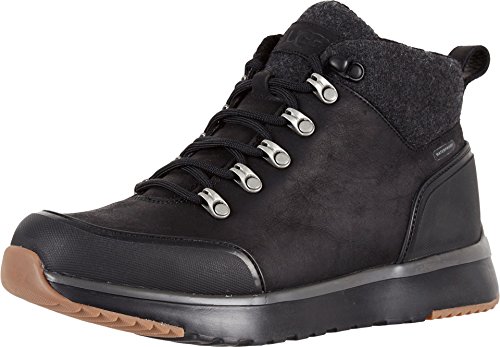 UGG boots do not have a good grip. They are made from ethylene-vinyl acetate (EVA), a rubber-like material used in shoe soles. This material is good for tiles or regular surfaces, but it becomes extremely slippery in the snow.

Although the warm sheepskin lining of UGG boots makes it seem like they'd be good for the winter, the truth is that UGG boots can be treacherous in ice and snow. In interviews with the Daily Mail, a UK-based tabloid, UGG users complained about the lack of anti-slip properties of the shoes, and tread tests have proven that UGG boots are extremely slippery on icy surfaces.

5 Things To Know Before Using UGG Boots for Winter 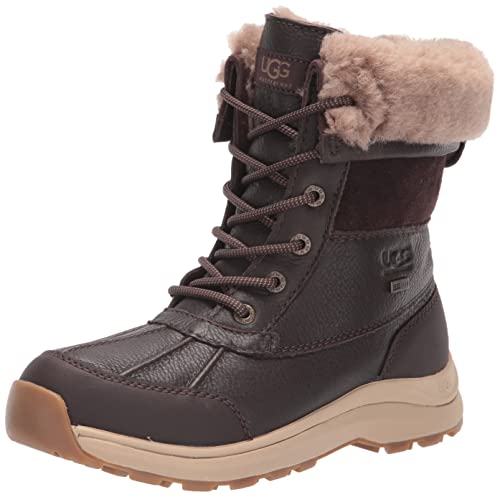 UGG boots have made a name for themselves in winter footwear. The soft lining and heat-retaining leather allow your feet to remain toasty and warm even during harsh winters.

However, warmth and comfort are not the only things to consider when buying winter boots. Below, I'll discuss some things to know before you buy UGG boots for the winter.

A test known as the Maximum Achievable Angle (MAA) Test is used to test how anti-slip winter boots are.

Pioneered by KITE Research Institute, a branch arm of the Toronto Rehabilitation Institute at the University Health Network, this test was designed to measure the anti-slip properties of footwear.

Here's a step-by-step explanation of how the test works.

Note: the person walking is outfitted in a safety harness to prevent injuries.

According to the RateMyTreads website, which displays the KITE Research Institute's test results, no UGG boots have passed the test. To pass the test, boots have to retain their grip on an incline of at least 7°.

They have tested the UGG Adirondack Boot II, the UGG Classic Short Sheepskin Boots, and the UGG W Yose Tall Quilt. The results of the tests are shown below.

2. UGG Boots Are Not Waterproof

Unfortunately, the main problem with UGG boots lies in the fact that most of them are not waterproof. Users have reported water seeping into their UGG boots when trudging through the snow.

Although UGG boots can be worn indoors or in a small layer of snow, it is not advisable to wear them when you have to walk through a lot of snow. The snow will inevitably seep into your shoes, ruining the sheepskin lining.

3. UGG Boots Are Thermostatic (They Keep Your Feet Warm)

UGG boots have been known to keep your feet warm in temperatures as low as -25°C (-77°F). The sheepskin used in the lining is why UGG boots are so warm.

Sheepskin is a naturally thermostatic material, which means that it regulates your body temperature and keeps it steady even in varying weather conditions. However, thermostatic materials work best when worn directly on bare skin, so leaving the socks off when wearing a pair of UGG boots is best.

4. UGG Boots Have Flexible Soles but No Arch Support

When determining the comfort of a shoe, sole flexibility and arch support play an important role.

Flexible outer soles allow your footwear to mold themselves according to the terrain, mimicking the natural movement of your feet. If the soles of the shoes are inflexible, it can be extremely hard to walk for long periods. Extended walking in shoes with inflexible soles can lead to:

However, UGG boots lack arch support in their inner soles. Without adequate arch support, you could experience immense joint pain around the ankles and knees.

However, using proper insoles for arch support can solve this. I recommend the Plantar Fasciitis Orthotics Arch Support from Amazon for those with flat feet. Its firm support reduces pain and discomfort, and the heel cup stabilizes your foot, allowing the weight of your feet to distribute evenly as you walk.

5. The Materials for UGG Boots Are Sustainably Sourced

According to their website, the UGG brand only uses by-product materials from animals raised for meat. They also ensure that their suppliers comply with international standards regarding animal husbandry.

The animals are raised comfortably, and the materials are only obtained after they die. UGG uses the by-product materials like sheepskin and wool instead of taking those from living animals.

However, UGG does use genuine leather and sheepskin in its boots. Thus, they are not a vegan option for footwear.

Should You Buy UGG Boots for Winter? 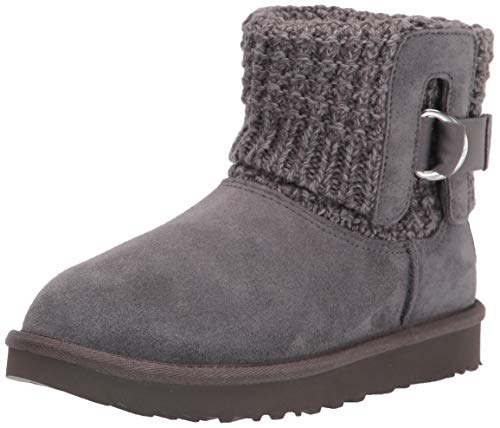 You should not buy UGG boots for excessive outdoor use in the winter. However, UGG boots can be used indoors or on days when there's less snow. They're good for keeping your feet warm, but they're very slippery and are not waterproof, so they aren't suitable for snowy weather.

Overall, I wouldn't recommend buying UGG boots for winter. They may be warm and sustainably sourced, but the lack of proper tread, waterproofing, and arch support make them extremely uncomfortable during slushy or snowy weather.

UGG boots look cute and trendy, but they're not the best boots for winter wear. They're notoriously slippery, they aren't waterproof, and they have terrible arch support (although, that can be fixed with proper insoles). On the plus side, they're warm, look cute, and have very flexible outer soles.

Overall, they're good for cold weather that is mostly dry. Because of the lack of tread and waterproofing, I would not recommend wearing UGG boots in the snow.